Last week, the Internet turned the colours of the rainbow as the Supreme Court of the United States ruled in favour of same-sex marriage. The vote came down to five justices for and four against—a marginal ruling over a complicated custom.

The opposing justices formed their dissents around two central arguments: first, on the grounds that marriage should be determined by democratic majority rather than the Supreme Court, and second on the grounds of religious belief.

As is so often the case with contested issues that “threaten” “traditions,” (ed.: both of those deserve really big scare quotes) the past was, ironically, both dragged through the mud and then held up as a murky example to refute change. For example, Justice Samuel Alito waved the medieval flag when he argued that “for millennia, marriage was inextricably linked to the one thing that only an opposite-sex couple can do: procreate.” In light of the fact that Alito seems to be calling the past to testify as an expert witness in the trial of same sex marriage, let’s look at what we know about medieval marriage.

Nice Day for a Medieval Wedding

First, there is some truth to the common perceptions of marriage in the Middle Ages. Much of our western understanding of marriage stems from institutional formalities established in the twelfth and thirteenth centuries. Marriage occurred

almost exclusively between two members of the opposite sex in order to unite them in preparation for building a family unit and a household. It held religious and economic significance, and culminated in a contract witnessed by others and before God. Yet, although these perceptions are generally accurate, that does not mean that marriage was an unalterable ritual. Instead, marriage was scrutinized, evaluated, and changed numerous times throughout the Middle Ages.

Like so much history pertaining to subjects that include any marginalized group—women, lay people, or anyone not in power or producing cultural artefacts—there is relatively little documentation of their experiences from their own words. What remains are court records, medieval theological commentaries, and marriage sermons. From these records, we know that the church did not have sole governance over marital law. The church oversaw adherence to sacred vows, while secular courts litigated issues pertaining to property and finances. As the church gained power over the course of the twelfth and thirteenth centuries, it exercised greater governance in secular courts; however, we all know to what extent a monarch will go to maintain power over the church.

Yet, the conditions of marriage were frequently reviewed and changed long before Henry VIII broke with the church. In fact, sexual morality was not considered central to Christianity until the works of St. Jerome and St. Augustine in the fourth and fifth centuries. The general view after this period was that sex, even in marriage, was a problem.  Virginity and celibacy were preferred for salvation, even within a marriage. Marital coitus was an unfortunate necessity for procreation. This view prompted Augustine to write on the subject of marriage, concluding that, if it must be done, the united couple should at least strive to be happy with one another.

The Christianization of marriage in the middle ages was, in some ways, progressive by contrast with what was considered “traditional” marriage at the time. Christians permitted slaves to marry, while Roman law forbade it. In addition, under Christianity, divorce was permitted, albeit conditionally, until the twelfth century. In fact, the holy sacraments were not defined until the twelfth century, and debate continued as to whether marriage ought to be included as one of the seven.

The inclusion of marriage as a sacrament was far from the only contested issue with medieval marriage. Until the twelfth century, consummation was required in order to finalize a marriage bond. However, medieval Christianity looked toward Mary and Joseph as the model of the perfect marriage. Intrinsic to Catholic dogma, Mary remained a virgin throughout her life. This created a discrepancy— if celibacy was valued above marital sex, and Mary and Joseph maintained a celibate marriage, then consummation was not required at all.

At the same time there were conflicting priorities surrounding salvation and pleasure. Medical theories and practices developed in the classical (read: Greek and Roman) world were rediscovered around the tenth century, and informed health and well-being until the sixteenth. According to Hippocratic theory, female sperm (ed.: yes, you read that right, female sperm) were not released unless a woman experienced pleasure during sex. As sex—even among married couples—without intent to reproduce was considered to be akin to adultery, some argued that marriage without sexual compatibility was sinful. On the other hand, remnants of pre-Augustinian ideas dictated that sex without pleasure was the only sort of sex free from sin.

The debate was never resolved. However, contemplating the issue placed the purpose of sex at the forefront of church debates and brought about a new sexual awareness—that is to say, medieval society was made aware that sexual practices had religious and secular implications. In order to remove marriage from the sexual debate, Pope Alexander III changed the marital law: consummation was no longer the deciding factor for marital union. Instead, the individuals who wished to marry only needed to provide consent—parental or guardian consent was no longer needed. It was also no longer necessary for the union to take place in public. While this standard of sex and marriage still appears conservative according to modern notions of sexual liberation, these changes to marital law introduced an aspect of choice and consent, and therefore brought forth a new age of sexual freedom—at least by previous standards.

At the fourth Lateran Council in 1215, marital laws were reconsidered again. Most relevant to our conversation here, article 51 forbade clandestine marriages: all marriages had to be announced in church from then on. Despite increased church oversight, most marriage practices were left to local customs. In fact, being married in a church was not required by church law until the sixteenth century.

The Fantasy of “Tradition”

The crux of the issue here is that religion, sanctity, and indeed “tradition” have been far more fluid than twenty-first-century debates—even among Supreme Court Justices—wish for them to appear. The medieval Church regularly debated what marriage was and was not, and changed its mind and its mandates.  Changes to the sacrament of marriage continued apace during the Tudor period and the Reformation, and through to the present day.

In short, the history of marriage has sustained one constant: institutions have used—and continue to use—laws about sex and marital practices to exercise power over the multitude. Sexuality and belief influence society. And as beliefs and values were reinterpreted by those societies, institutions adapted. This is the tradition of marriage. 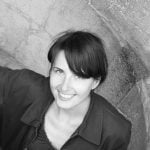 Jessica Legacy is a PhD researcher at the University of Edinburgh. Her work focuses on medieval medicine and the ontology of the soul. Jessica is also the creator and managing editor of Pilgrim’s Prize, a modern Canterbury Tales retold through online media. www.pilgrimliterary.com 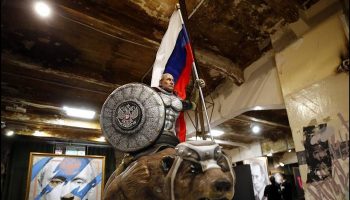 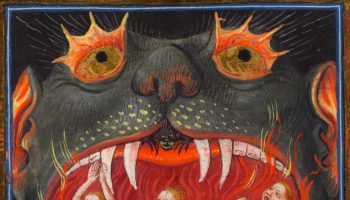 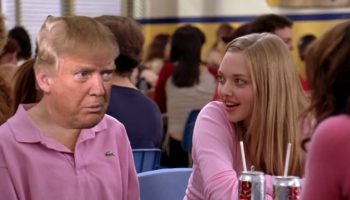 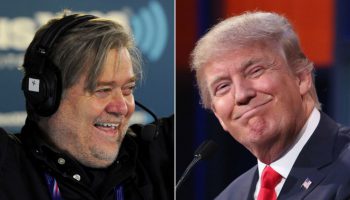 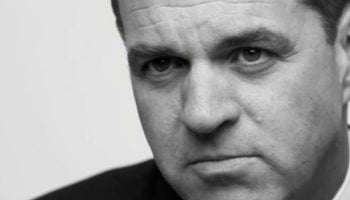