Medievalism in Games: An Introduction

If you first got interested in the Middle Ages by playing video games, raise your hand.

Almost every time I give a talk on games and medievalism, I ask this question. The number of raised hands—amongst not just students but professors as well—might surprise you, and it’s increasing year by year. Some of the more nostalgic responses often include titles like Age of Empires II, Medieval: Total War, and even World of Warcraft. Younger fans might cite Crusader Kings II, Skyrim, or Dragon Age as the games that inspired them to take classes in medieval studies (or whole degrees!).

It’s not just within the halls of academia that people are thinking critically about games and history. Online forums, magazines, and social media platforms overflow with players critiquing games’ historical accuracy, playing with counter-histories, asking insightful questions, and mapping medieval history onto modern problems. The enormous communities of modders and their fans show a wealth of creativity and playfulness as they begin to take the portrayal of the medieval world into their own hands.

The video games industry is serious business. It generates billions in revenue every year across the world, well surpassing the film industry. There are literally millions of people playing worldwide right now; in many countries with larger game markets, more than half the population plays regularly. And medieval history and fantasy is a perennial location for many of them.

Historical board games, too, are growing in popularity—some have said we are living through “the golden age of board games”—with thriving communities across the world. And let’s not forget the huge number of roleplaying groups, whether with paper and dice like the venerable Dungeons and Dragons or with live action play.

Whether or not we study history through our formal educations, huge numbers of people are learning, interpreting, imagining, inventing, and playing with history through these games all the time.

The Middle Ages are present, whether through the setting or style, in a huge number of titles across all these media. Understanding the ways we represent and interact with these medieval worlds can help us understand our values, indulge our fantasies, and imagine our futures. Furthermore, playing with the past helps us to construct images of ourselves and others, both at the individual and community levels. In short, examining how we play with the past can tell us a lot about the present.

By delving into this deeply we can uncover more about the shared palette of ideas and interpretations that help us create medieval worlds which feel both old and new. Italian scholar and novelist Umberto Eco called this reuse of the Middle Ages ‘an immense work of bricolage.’ Eco was referring to all the ideas, artefacts, images, beliefs, and depictions that make up the rich, messy patchwork of medievalism. The way that we think about (and create) the Middle Ages in modern media is affected by much more than just the events of the historical period: it includes all the ways that the period has been understood, imagined, and depicted during the Middle Ages and in all the centuries afterwards. The concept of ‘the medieval’ as constructed in the contemporary Western mind is likely as influenced by history classes, museum experiences and research as it is by Tolkien, Disney, and Monty Python. The Middle Ages in the popular imagination isn’t any one of these things alone; it’s constructed by all of these things to varying degrees.

We can think of medievalism as a potential combination of every interpretation of the Middle Ages that has been offered since the beginning of that period: every time someone created an image of the past—whether popular or academic—they added to the medievalist palette of ideas. Each new portrayal draws from and contributes to the patchwork of medievalism so that we are in a constant process of reinterpreting, reimagining and rewriting the Middle Ages.

The element of interactivity, which is a key element in what makes games unique, adds a new layer to this patchwork—one that isn’t found in traditional film and literature.

Games, by their nature, invite us to be playful and bestow upon us conditional power. Usually, a player agency manifests as the power to effect change within that game’s system of rules – sometimes with unexpected results. Player agency, for example, choosing your character’s appearance, your actions in the game world, or your choice of how the story ends is part of the co-authoring process of games. Designers and developers make the game, but we can only understand and create meaning from it by playing. Sometimes players participate in this creation process more directly by literally changing or rewriting the game’s systems. The increasing accessibility of mods and modding tools has the potential to further increase player agency as more and more of us participate in bending, breaking, and playing with the systems of rules set in place by the original authors.

For me, the way that we as players generate meaning and understanding from games is the most exciting part of thinking about the relationship between games and history. See, for example, the work that comes from exploring connections between public memory and history, games that deal with complex historical moments, and the joys of alternate history and storytelling.

A New Column for The Public Medievalist

In light of all this, we at The Public Medievalist are launching a new column on the Middle Ages in modern games. The idea is to pick apart the patchwork and take a closer look at gaming medievalisms. We’re looking to explore representations and interpretations of the Middle Ages in games across a variety of genres and styles, and to think about their relationships with the modern world.

Over the coming months, we will publish editorials and essays that explore how history is represented in games, and that explore the impact and significance of portraying the Middle Ages in popular culture. Importantly, these pieces will think about why game medievalisms matter, why they’re interesting, what they achieve, and how they are made.

We are always looking for more contributors. If you are interested in writing, see our editorial guidelines for more details and information on how to contribute. We look forward to new and productive discussions on history in games over the coming months.

I hope you’ll join us.

From the Column Editors: While our introductory piece takes a positive view towards the productive potential of games for learning, researching, and changing society, games and gaming culture have also provided fertile ground for those with hateful agendas. This includes white nationalism and white supremacy, and harmful interpretations and reformulations of history; in fact, the “Gamergate” controversy and harassment campaign has metastasized into a significant breeding ground for the self-described “alt-right”. These are critical issues within the field of games studies. They are important to players, developers, and scholars alike. As well as addressing the vast positive potential of interactive media, our forthcoming articles will examine the deep entanglements between games, history, and social injustice. If you or any of your friends or colleagues have expertise in these topics, we would love to hear from you. Feel free to pitch us your articles at submissions@publicmedievalist.com. 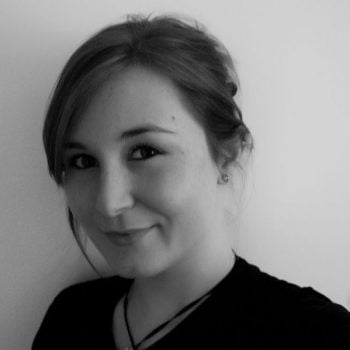 Victoria is primarily interested in the way that history is conveyed, explored and shaped in video games, and in the depiction of the Middle Ages in popular culture and politics. She’s also interested in the literature of medieval Scandinavia, particularly the Riddarasögur. Victoria completed her Ph.D. at the University of Leeds at the end of 2016 under the excellent supervision of Dr. Alaric Hall and Dr. Andrew Warnes. Her thesis, titled "Fantasies of the North: Medievalism and Identity in Skyrim," investigated the parallels between political and playful medievalisms, and explored the intersection of medievalist fantasy, politics, and whiteness. Prior to this, Vicki obtained an MA in English Literature (Leeds, 2011), and a BA in English (Lincoln, 2010). 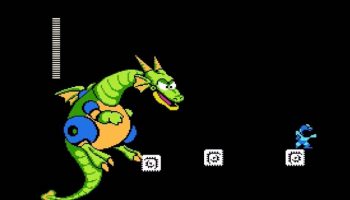 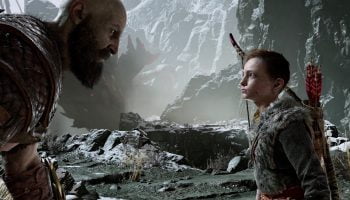 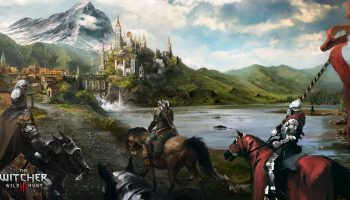 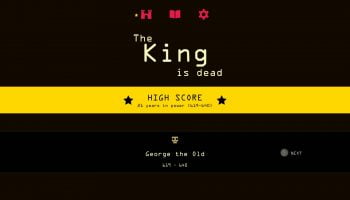 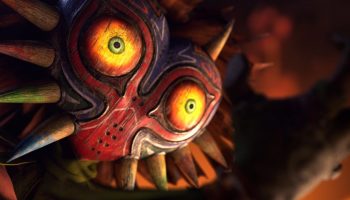 Give Him a Mask, and He Will Tell You the Truth